Every four years we in Heartland Center get pestered to death by He or She Who Would Be The Ruler, but at least it is a bipartisan contagion. You know, like Ebola.

You have the left-wing authoritarians in the previous post. Herewith the right-wing authoritarians, making due allowance for Dr. Paul. He has inherited a certain amount of respect for the ability of  people to govern their own private affairs without undue armed supervision from social misfits with  government credentials.

As with the Democrats, the Republican list of Iowa Caucus annoyances is offered with no -- or at least  minimal -- editorial comment.

So far, it is simple. No one is officially running for the Iowa caucuses nod to be a White House candidate. Then again, it is complicated, because every self-styled political celebrity who ever looked in a mirror and said "Hi Mr. (Ms.) President" is sniffing around, looking for a hay bale to sit on and go "Aww Shucks" to us.


The TMR contribution to this operation begins with a baby step.   Six Democrats score a point or better in the major polls. They're listed below, just the facts ma'am.  Changes galore can be expected.

I'm starting with Democrats because they are usually the major enemy of liberty. I'll get around to the Republicans before long. Know thy most important enemy.

Of the six,  all have either been here recently or have organizations in place. They do a little retail demagoguery, but the immediate goals is to endorse and throw money at state-level politicians  in hopes of getting a helping hand when the caucus campaigns take off.

Being a packrat is fun and sometimes useful. But there comes a time...

So you wouldn't believe the amount of Jim-stuff heading for the landfill, including my first iMac  (eMac?), a desktop from the 90s, big heavy old brute running something like OS8.

It served me well, and there is a lot of stuff on the hard drive. I will probably never look at it again, but I might want to.
.
So, you experts among  my readers, supposing I pull the hard drive.

Is there a process for retrieving the information from the old drive alone if I ever want to?

Or do I need some sort of separate hard drive to download the old stuff to before I junk the computer?

(A nod here to all my old friends, acquaintances, and enemies from Over Yonder.)
at 8:52 AM 5 comments:

If I am not mistaken, today will go down in the history of a small Iowa city as the Day the Beard Got Flushed. 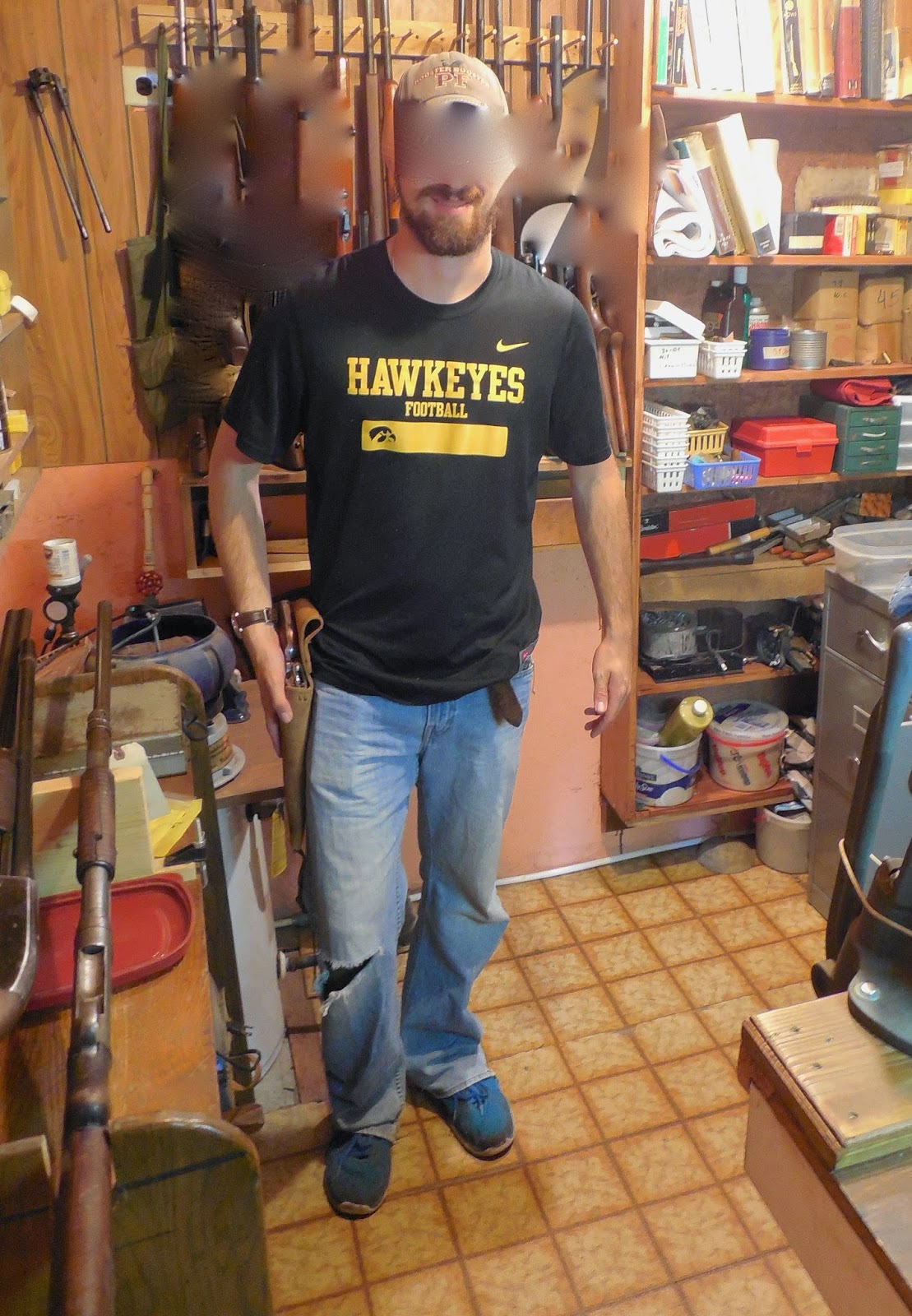 Tomorrow the freshly shaven takes his departure, and I like to imagine that  he glances at the Mississippi River on his childhood doorstep and thinks: "See ya. I leave you now to master waters far greater than your little peetrickle flow."

I look forward to having him here again on one of his early leaves so that he may confirm his suspicion that his new employer will never equip him with arms so fine as those he knew in his extreme youth.