Immediate drama is over for the youngest heir to Camp Jiggleview, of which I am Commandant.

He graduated from boot camp. We had an excellent visit and celebration at Great Lakes and environs. Now  he begins learning to just grind it out. Metaphor for life as well as an accurate description of most of the military experience.

It comes easier with compatible companions. 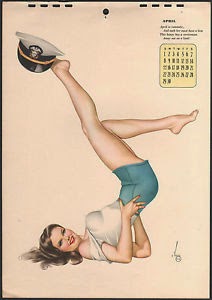 Labels: The Bounding Main, Women With Clothes On

A Most Organic Loophole

A pretty fair bargain, a classy bullet for the M1 Carbine and zippy little loads for the 94 lever gun. 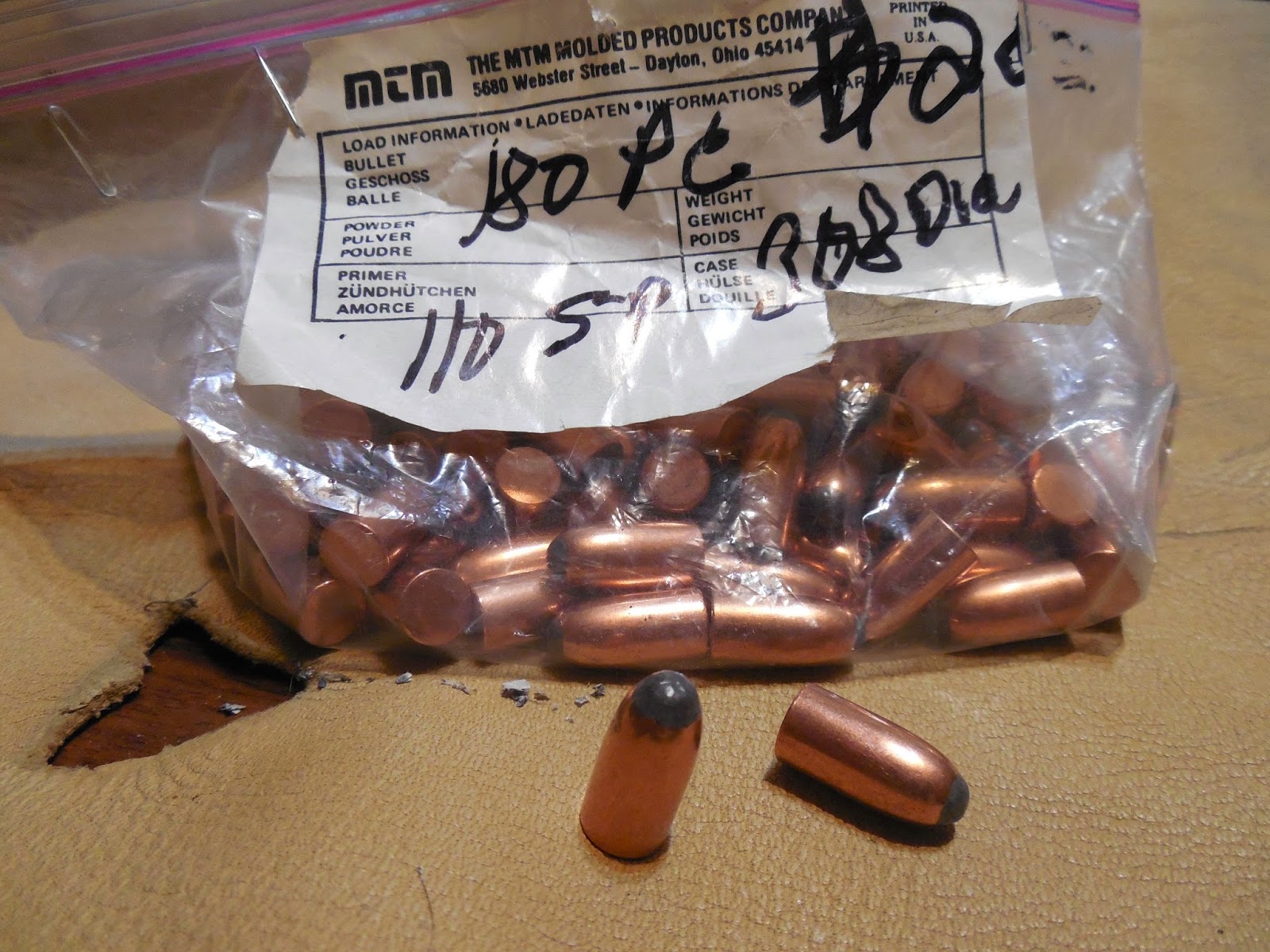 At 11 cents per, I'd have bought them regardless.  but the deal was instantly sealed when the seller warranted that every grain was certified gluten free. My continued good health is assured.

(Courtesy of a Facebook friend I learn that Whole Foods sells only gluten-free body lotions.)

And then there was a a fin* frittered away on the very rewarding... 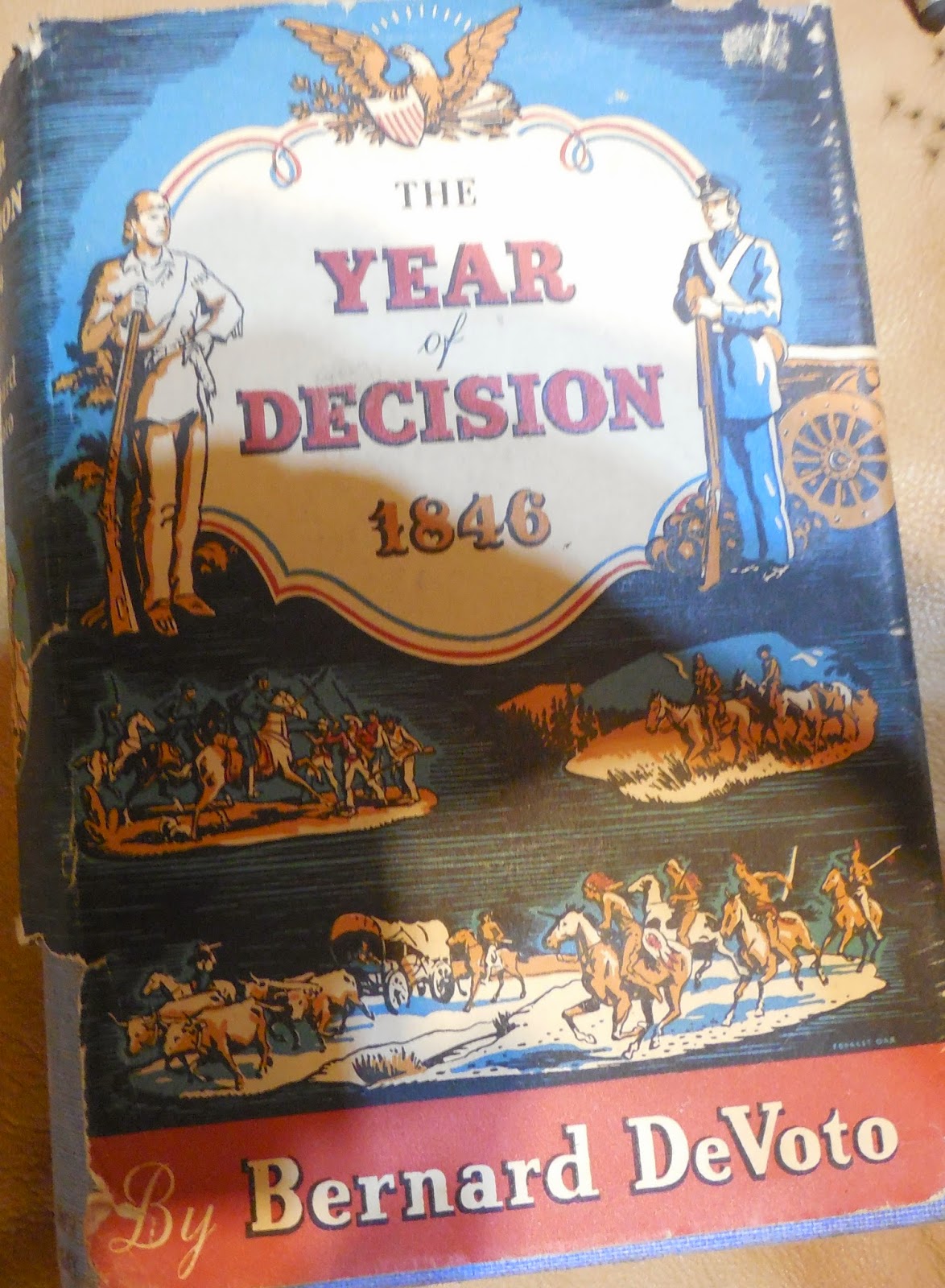 No one needed to tell me this would be cage-free history. Benny has proven to me over many volumes that when he lays an egg it won't plop gently on to a padded and computer controlled conveyor belt.  You need to kick through the farm yard to find it. Bennie (All his closest friends call him Hef Benny. ) billed himself as a "social historian."

If that has any meaning at all, I guess he was.  While he frames his histories with fact, he adds all sorts of little pastels about why the characters do what they do. He's pretty good at it, but I suppose that just means I usually agree with him. For instance, while he goes easy on individual Mormons, you should read his nuclear attack on Mormonism.

(It fits logically into his bigger purpose, 1846 as a crucial year. Polk steals huge tracts of northern Mexico because whipping Santa Anna was a lock; Polk chickens out of 54-40 or fight and meekly settles for 49 degrees because he wasn't sure we could whip Britain; The Mormons move slowly and incompetently to Deseret; John C. Fremont again proves himself a Great American Dumbass.   And so forth.) 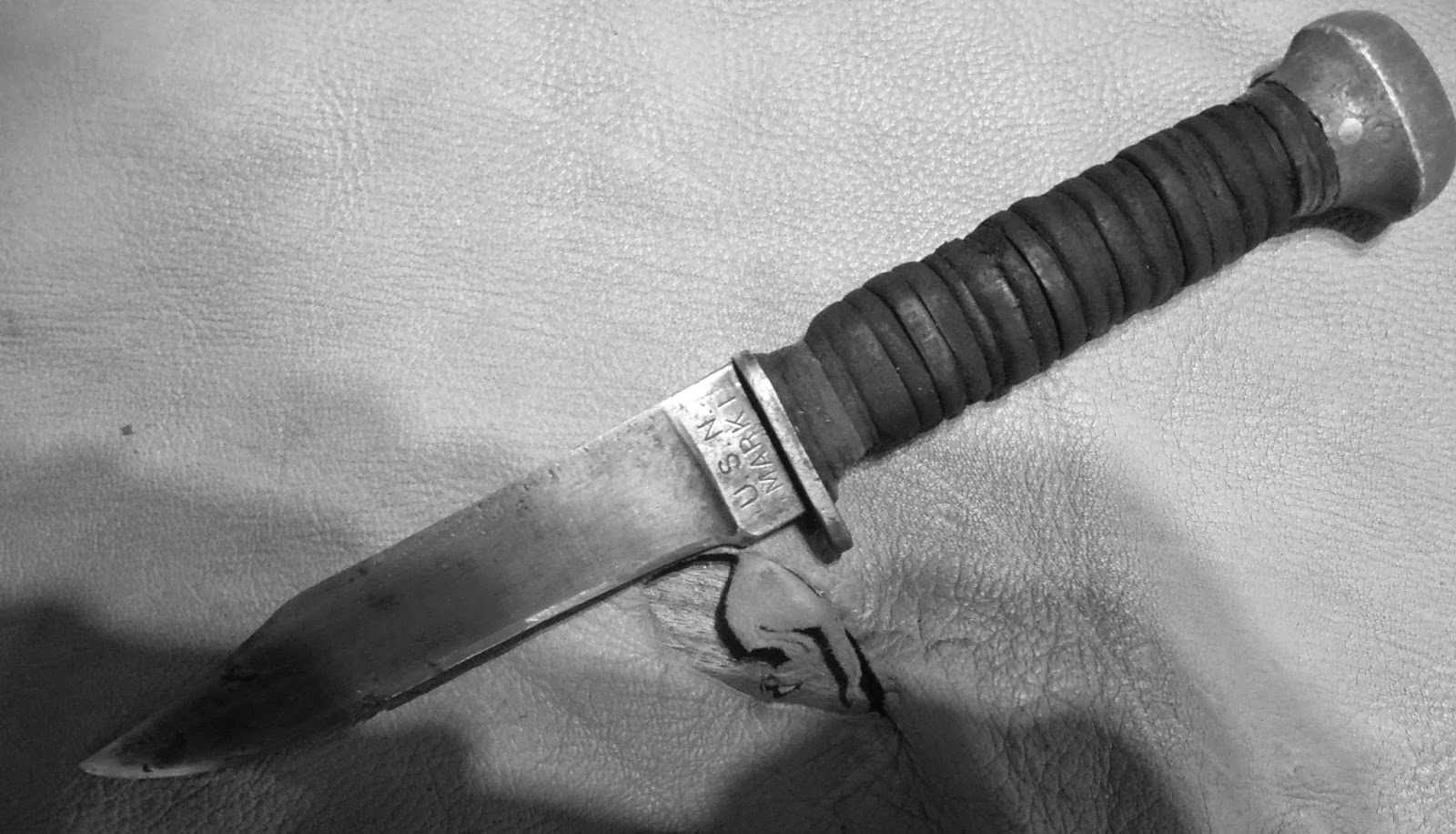 Yeah, it came from a home equipped with a large economy size Baldor grinder, but it cost almost nothing. Navy, RH Pal, 36. Mk 1.  I bought it partially to remind me to remind you that the "R-H" stands for "Remington - Hunting" and that it was retained by PAL when it gobbled up  Remington Cutlery.

... also to make sure my advice would be correct as to tightening up the dried-out leather rings which had shrunk enough for a quarter-inch of end play. You boil the handle  for a few minutes, then oil it with SAE 5. This also removes all traces of deadly gluten.

I mean the final boot camp Sunday of the youngest heir to the Estates of Camp Jiggleview. Tomorrow he will ensure his fellow sailors have their chance to worship with whatever congregation they prefer, attend his own services, chow down at the "noon meal," and then, I wouldn't be too surprised, finally kick back for a couple of afternoon hours.

You see, he is now a sailor rather than a recruit, according to the United States Navy. That happened sometime in the past day or two when Company 018 completed "Battle Stations," the final test, the SHTF drills aboard a mockup ship. To prove it, the Navy confiscated his blue ball cap emblazoned "RECRUIT" and handed him one announcing "NAVY."

It's a bigger deal than it sounds like. Every piece of boot camp literature I can find suggests that the new cap means his superiors -- still meaning almost almost everyone in the service -- will return to him at least a smidgen of the respect  they have demanded for themselves since he was tossed from the O'Hare bus into the whale belly some eight weeks ago.

He earned a  meritorious bump to E2 early in the game and may -- I don't know yet --  have snagged another to E3. Nevertheless a very junior sailor has  a long row of elephant turds to shovel. We hope to help fortify him for it. Seven days from today some of the people who love him will be out there for his first actual day-long liberty call after formal graduation.

All the cheeseburgers and fries you can handle, Pardner. And I understand your dad is bringing a cigar. :)

The Only Ones: Load that Glock, Barney; I Gotta Clean It.

The subject line may be too rough on the police officer involved. It depends on what , exactly,  happened that day on the Iowa City cop training range, and it's unlikely his boss cops will ever report more than that a shooting accident happened.

You've heard it before, but maybe some firearms newbies  -- and reporters -- will stumble across this.

Two Iowa  City police officers were injured when a gun went off while it was being cleaned.

(1) Dammit, you can't clean a loaded gun.  The bullet thingie gets in the way of the stick thingie with the rag gizmo on it.

The department says officers were in the process of cleaning and conducting maintenance on their weapons at a department substation Monday after a day of special training.

Which training failed to get a concept or two across, or got it across to an officer who couldn't be bothered to  pay attention to what the hell he was a doing.

The shooter and another  officer were slightly injured.

It was a negligent discharge, or an accidental one if you care to parse the subtlest meanings of the two words and give the shooter the benefit of every possible doubt.  I won't.  I've had a ND, and I can't blame it on a mysterious Count von Wentoff who spooks around, invisibly loading guns and  pulling triggers.
at 4:04 PM 1 comment: