I'm not persuaded teevee ever had a "Golden Age," but if it did  Jayne was part of it. RIP. 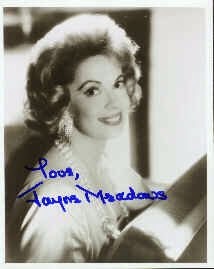 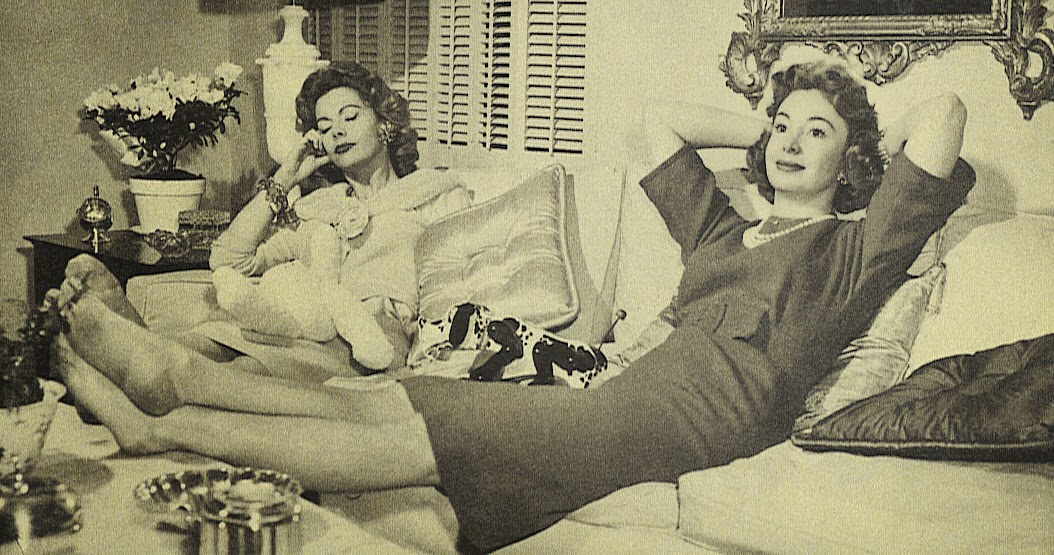 Labels: Women With Clothes On


Bumped up out of appreciation for reader "Elizabeth"  who cared enough to burrow in the ancient TMR archives and comment. Also to suggest the "Elizabeth" blog where you will find some comments on the Travis McGee novels.

And finally to restore the Marlene image which was scandalously erased by the internet. I told you turning the web over to Obama and his 3-2 FCC majority was a cruddy idea.


Yes, Travis McGee was that good

And we have it on excellent authority, courtesy of the Harvard Business School Alumni Review. It offers a letter to John. D. from an admirer:


Dear Mr. MacDonald, Would you please send me Travis McGee?…. I have read all the books you wrote and I am desperate because there are no more….I am distributing your books here in Europe, and everybody is deserting everybody because nobody will sleep with anybody when they have a new book of yours.”
(Marlene Dietrich, 1975) 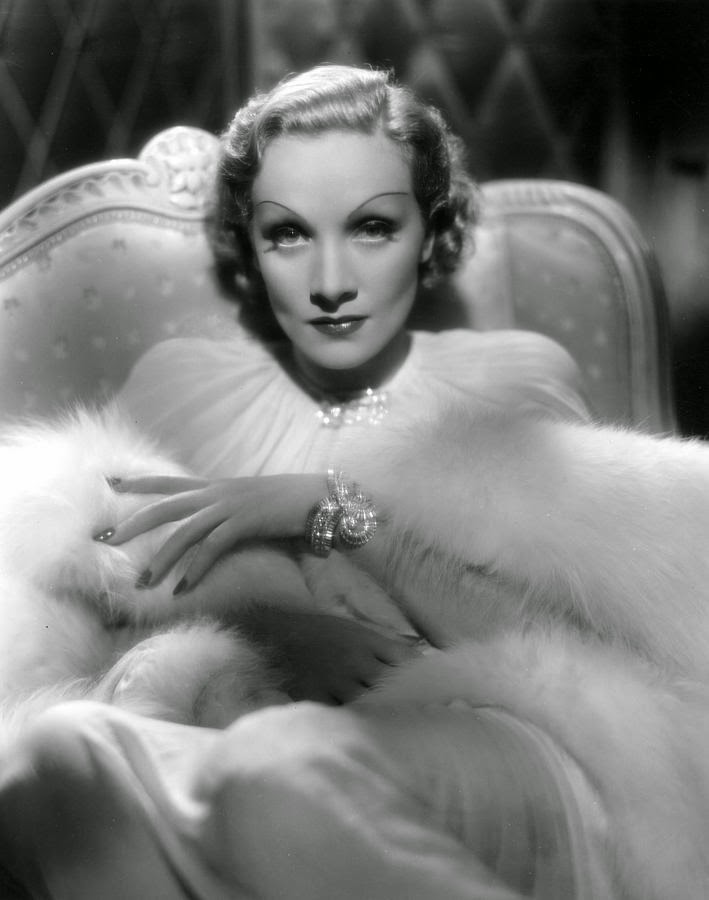 Elizabeth said...
Here’s a quote about John D. Macdonald that I often see bouncing around the web (I hesitate to quote from Wikipeida, which we all know is generally stuff we can wipe our asses with, but this seems legit). “Macdonald is by any standards a better writer than Saul Bellow, only Macdonald writes thrillers and Bellow is a human heart chap, so guess who wears the top grade laurels?” That’s from Kingsley Amis.
http://postmoderndeconstructionmadhouse.blogspot.com/2015/01/john-d-macdonald-look-at-some-aspects.html#.VNHn89L
Sun Mar 22, 12:18:00 AM CDT

George Will and the Great Raisin Raid

Over four long years, Marv and Laura grew abut 500 tons of raisins out in California. By government reckoning, that's about $700,000 dollars worth. And that's how much the government wants . The Hornes object on grounds that they bought the land and the vines, planted, cultivated,  fertilized,watered, harvested and dried those little tasteies.

"Well, sure," says mommiedotguv, "but they didn't sell them right.  They violated a (trumpet fanfare here) Marketing Order!"

Enter George Will, an old Cold Warrior and  Buckley/Reaganite journalist. I find it odd that a guy can go months and months without seeing him cited or quoted in this libertarian corner of the internet.

It could be that most everyone considers him just too 20th Century to be worth reading anymore. It's more likely that the moderns and post-moderns find his words too hard. U no the ppl hu think lol & omg & wtf are adequate terms for any necessary exposition and all possible conditions of human emotion.

I mean, WTF!? George uses the word "recondite*" in this column about government stealing the Horne grapes.  More damning, he often expresses himself in the pre-tweet fashion, writing in complete sentences and paragraphs, each bearing some relationship to its predecessor.


His news peg for this weekend article was oral argument scheduled for the Supreme Court Wednesday. The Horne lawyers will try to persuade the justices that stealing the raisins is unconstitutional, no matter what Franklin Roosevelt  and his brain trust decided in 1937. Will thinks it is.

His larger point is more important.  The level of government meddling and theft and general pestering is huge. But since it is so recondite, hardly anyone understands it. So bad that you are being taxed in one way or another to maintain an official spearmint oil reserve. Not to mention "almonds, apricots, avocados, cherries, cranberries, dates, grapes, hazelnuts, kiwifruit, onions, pears, pistachios, plums, spearmint oil, walnuts and other stuff."

And if you tell me you were well aware that it is in the national interest to maintain an orderly market  in figs I'll call you a liar and add that your philosophy (a ) smells worse than a Syrian camel and   (b) is dangerous. This dangerous:

Government sprawl and meddlesomeness mock the idea that government is transparent. There are not enough cells in the human brain to enable Americans to know more than a wee fraction of what their government is up to. If they did know, they would know something useful — how much of what government does is a compound of the simply silly and the slightly sinister. The silly: Try to imagine the peril from which we are protected because the government maintains a spearmint oil reserve. The sinister: The government is bullying and stealing property to maintain programs that make Americans pay higher commodity prices than a free market would set.

I need to thank Mr. Will for adding impetus to my campaign to be your president. It reminds me to articulate a vital  plank in my agricultural reform platform.

Anyone using the term "marketing order" without obvious snide intent will be taken out and shot.

Labels: Jim Teamer for President, Mothering the Tongue, The Tinkerbelle Economy, What Constitution

...and a pleasant one, kindly weather, outside work, the hint of winter pallor giving way to a less morbid skin tone.

So why the hell did I decide to spoil things by reading the news and shattering my most cherished articles of faith in my government?

The policeman is your friend and the war on drugs is noble.

Teachers and school bosses are even more noble. Unless they can make more money cheating.