-- Democrats are in considerable trouble in Colorado, and reporters are stumbling over themselves with explanations. You can, however, wear out a pair of reading glasses looking for any MSM mention of Governor Hickenlooper's assault on the Second Amendment.  He had the backing of Senator Udall who wants to disarm citizens in all 50 states. Both are in electoral trouble, though my crystal ball tells me the Hick will squeak it out. The Denver Moms (and Dads) Scared Shitless of Guns and Most Everything Else, Too are laying low. They recognize that Colorado is still far more John Wayne than John Denver, and those old boys out along the Dolores River will vote.

--Here in Iowa, Michelle Obama is stumping around, trying to pull Bruce Braley's balls out of the fire. The race to replace Tom Harkin is very close, but  RCP has Joni Ernst looking like a winner. I've liked this campaign. Ernst skewered Braley for his stupid and condescending remark about Sen. Chuck Grassley being a mere Iowa farmer who never practiced law.

She became the Hog-Ball Lady,  "I'm Joni Ernst and I grew up castrating hogs on an Iowa farm."  Braley has not yet recovered, maybe because he's trying to prove he can get elected with the most incompetent handlers in the business.

Item:  For months the Braley campaign massed-mailed slick cards featuring a huge picture of Ernst, who happens to be a very attractive woman. The text was so subdued that people tended to think it was a pretty good piece for her.

Item: That mailing ended eventually, replaced by similar cards with photos of a paunchy congressman quickly going to jowls.  If elections are beauty contests, Braley conceded even before the swim-suit competition.

Item: Then Braley or his wife threatened to sue a neighbor whose chicken walked across their yard.

Item: Then Michelle spent most of a speech  intro identifying him as "Bill  Bruce Bailey." Which reminded me of how much I loved Ella Fitzgerald. Somebody needs to remake her classic into "Bruce Braley Won't You Please Go Home." It would scan just as well. (You should click the link; it will do your heart good.)

--We lost a very good man a few weeks ago. Libertarian senate candidate Doug Butzier flew his PA 46 into the ground trying to land in Dubuque. He was polling the Iowa LP's usual 1 or 2 per cent, but was earning props as level-headed candidate  who was being pretty effective in promulgating the liberty message.

You will be shocked, shocked, I tell you, to learn that before too long I will be saying some nice things about a Democrat who will turn up on the TMR Iowa Caucus list. Jim Webb. 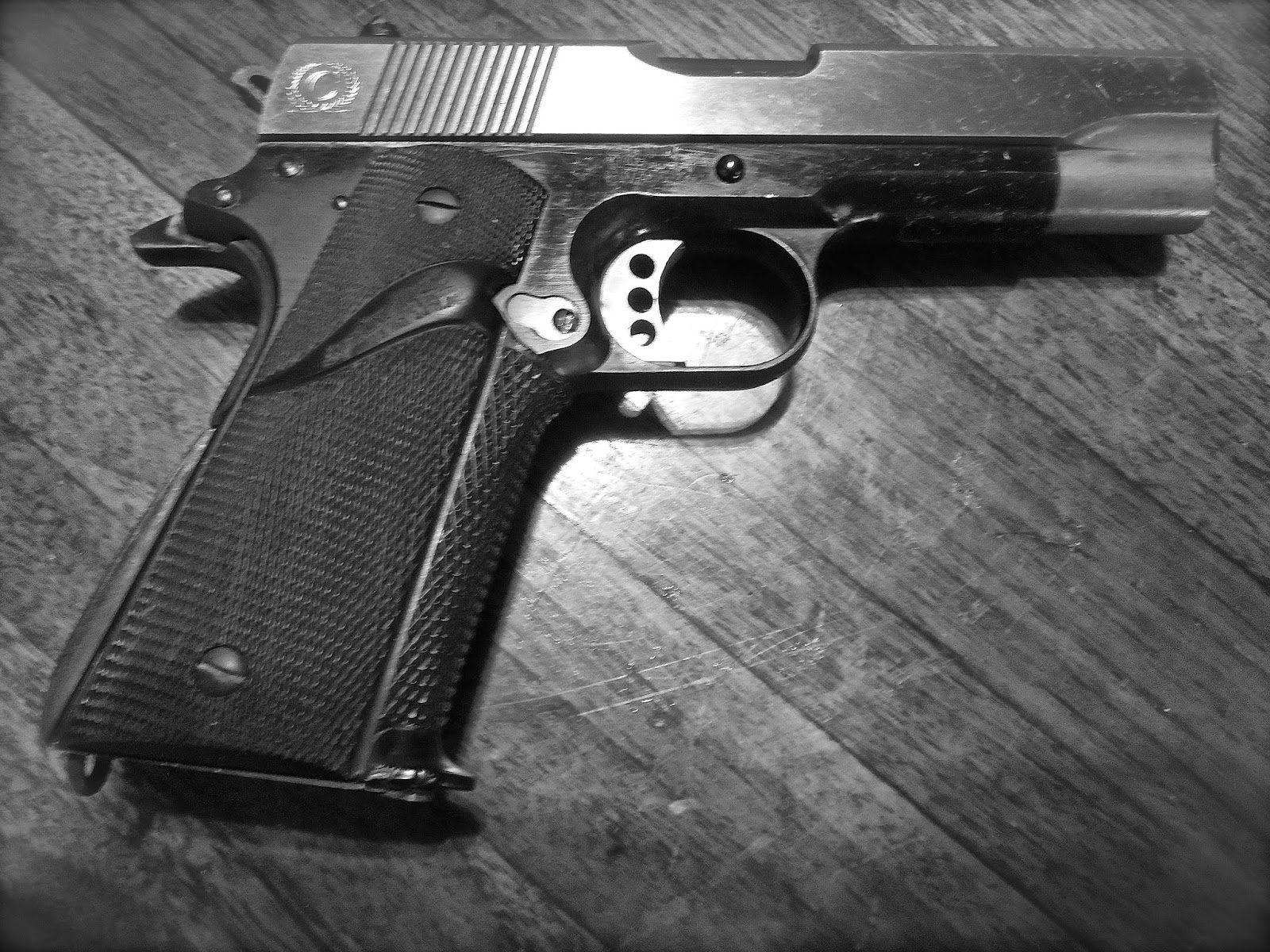 *There are others keeping my fingers busy with chores other than typing, but here's no plan to retire the TMR until authoritarian forces are entirely routed, and I don't expect that to happen for a very long time, months anyway, perhaps even a few years.
at 7:41 AM 7 comments: