Provincial luddite life is delightful.  Occasionally,  though,  our  solar dryers challenge us. This one was courtesy of pretty brown wren who would not sit for a portrait. 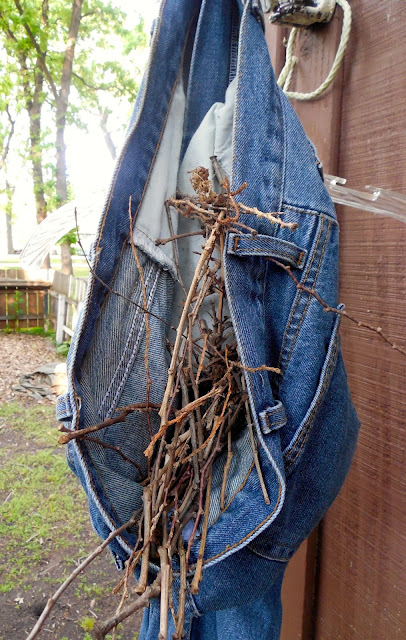 Where he will henceforth  live isn't my problem. That's my country seat. He can go find his own.

For those of you who, like me,  had never seen this picture. 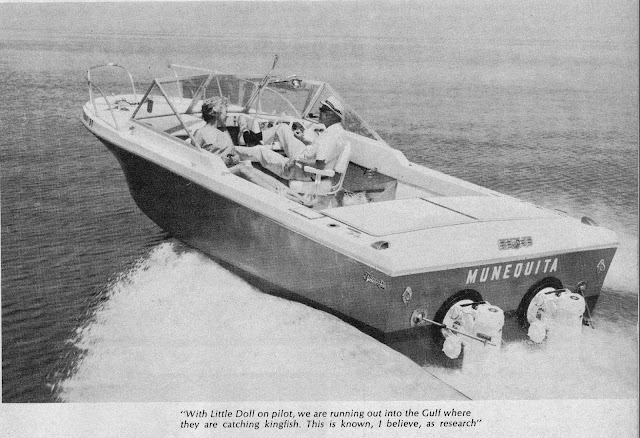 An update of the Original report.  Six  new candidates, or probable/possible candidates, have been added. They're marked with an asterisk.  One original, Paul Ryan,  is retained as a matter of record after claiming he's not running. I count 16 still-panting hopefuls on the list at the moment.

(A second edition of the Democrats is in the works.)

Every four years we in Heartland Center get pestered to death by He or She Who Would Be The Ruler, but at least it is a bipartisan contagion. You know, like ebola.

You have the left-wing authoritarians in the previous post. Herewith the right-wing authoritarians, making due allowance for Dr. Paul. He has inherited a certain amount of respect for the ability of  people to govern their own private affairs without undue armed supervision from social misfits with  government credentials.

As with the Democrats, the Republican list of Iowa Caucus annoyances is offered with no -- or at least  minimal -- editorial comment.

From the youngest of the heirs to Camp Jiggleview, of which I am Commandant, upon reporting aboard his first salt-water ride:

It's very cramped but she's a beauty ... I got very lucky and got the top rack so I can sleep on my side if I so desire.