My dad certainly saw this car, and may have been in it. Assigned to the staff of the Algona POW camp, it was in service during the years when he drove German prisoners from Algona to the marijuana factory hemp plant  in Humboldt. 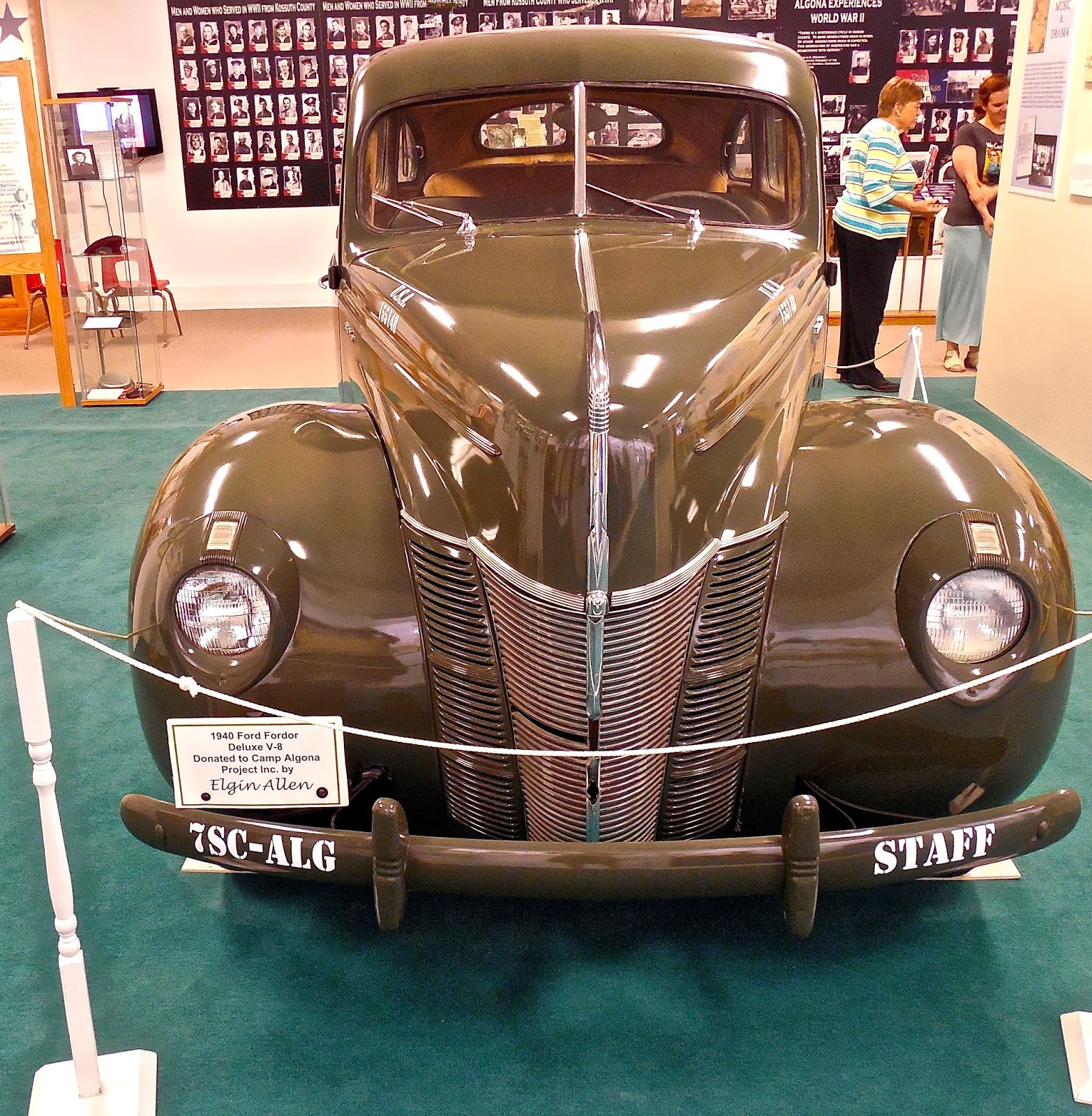 There was a Ford of his own in his future. The Terraplane by Hudson blew up... 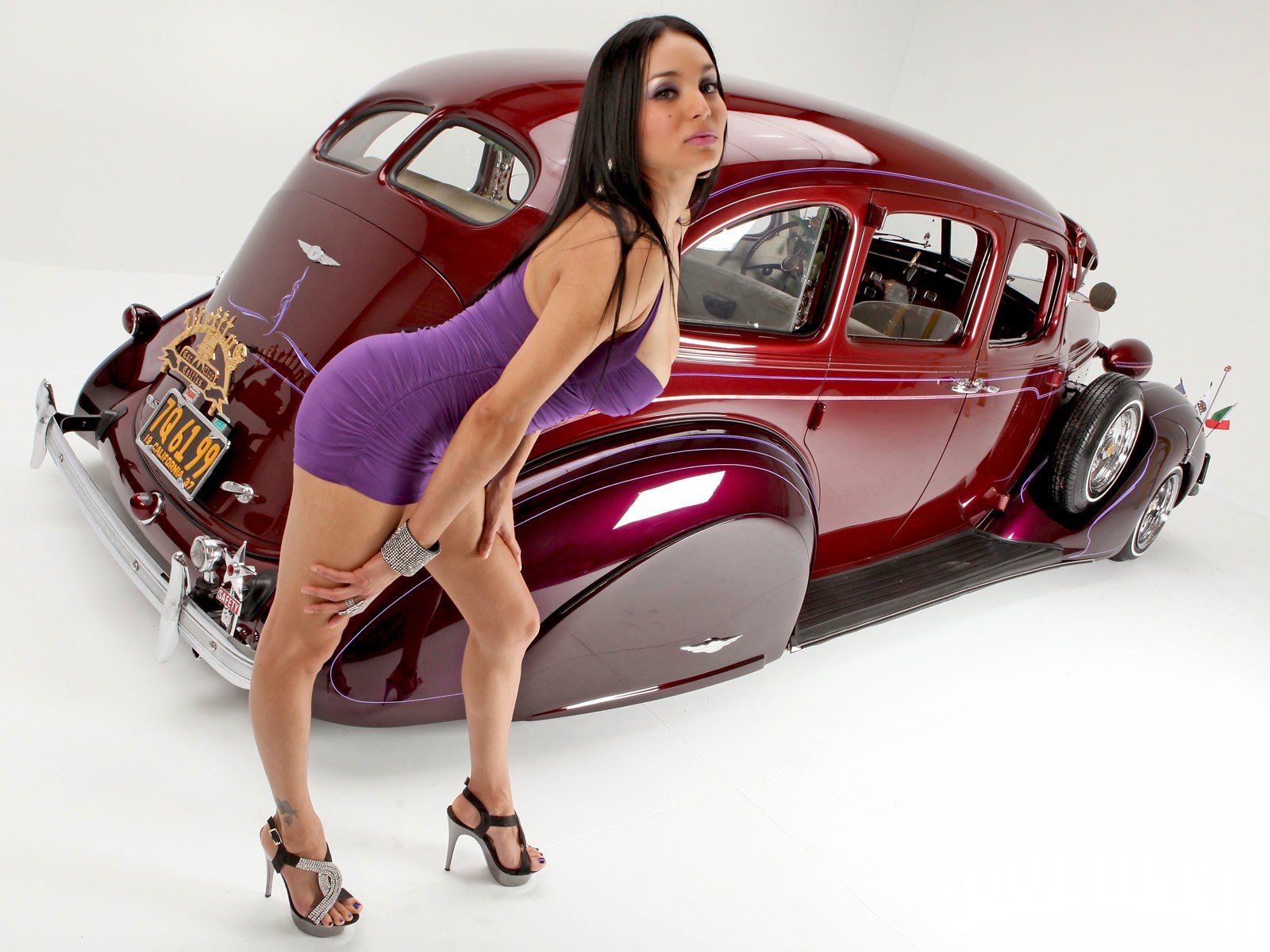 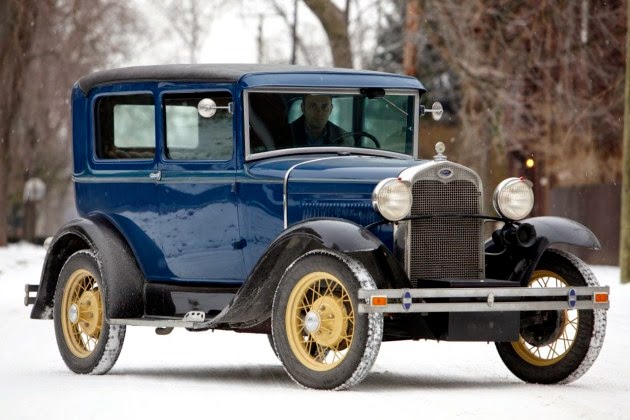 Warming up for what? A couple of breathless anti-government tirades, that's what.


But first, I note that the family transportation tastes seem to have regressed.

I again warn her that they're easy to lose in even small snow drifts. New Dog Libby moonfully concurs, I think. 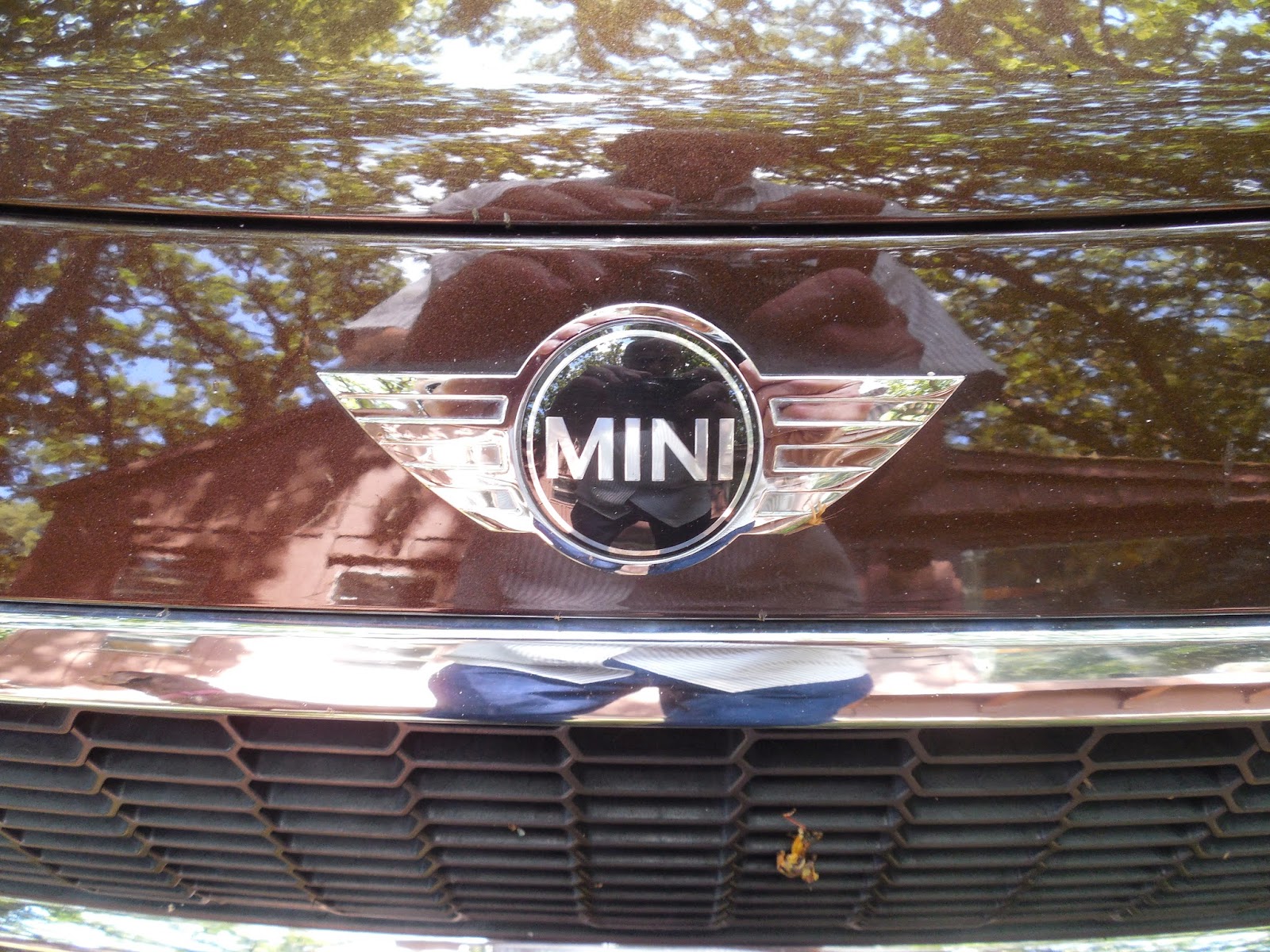 But maybe it is a Minisootie Special,  computer chipped for easy location in the snowiest months,  September through June.

Labels: It IS TOO all about me, There will always be an England. So what?

My main occupation these days is maintaining primary custody. Dave is getting devious.

Jealous my foot. My No. 1 vehicle will stomp through a swift mountain stream, over the rocks, and through the burning forest and yours won't. So there.

Disappointed to hear about Dave; always thought he was a true-blue American.

They are unreasonably fun to drive considering they're FWD...