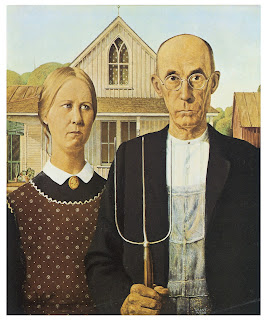 People are always wrong about Iowa. Welcome back!