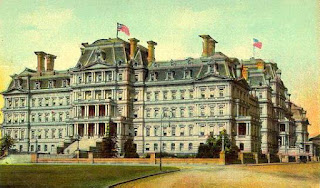 For instance, if you see Presidents Trump and Putin heading for the same Helsinki privy, rest assured that they can privately plot to organize your world according to their own  secret designs. There will be no leaks.
at 12:46 PM

Good to see you back posting!!